I bought a Nokia 6.1, I've used it for 3 months, I think it's brilliant. My wife's old phone needed replacing, I was so happy with my phone that I suggested she get a Nokia 6.1 too.

The thing is despite being a technology enthusiast who runs Arch Linux to get the latest and greatest I'm actually quite minimalist. Both on my phone and my laptop I only install the packages I need and despise bloat.

As such I wanted to get a phone that ran Android One so I would get as close to the stock Android experience as possible without all the vendor bloat. I remember when I got my Samsung Galaxy S4, it came from Telstra (Australia's largest telco) and came pre-installed with about 30 junk apps like the "AFL Footie scores" or the "Samsung Store" and "Crayon Physics" which could not be removed until I wiped the whole phone and put on CyanogenMod.

Lastly with new phones that come out each year, for the last 5 years or more there has really been nothing other than a Fingerprint reader that I've thought was a huge improvement.

Every year it's the same black glass brick with no buttons. Maybe this year's model has rounded corners and last year's had square, or maybe this year's phone's CPU is 5~10% faster or has a little more ram, or has slightly more pixels, slightly better battery life or whatever. But it's always just a small improvement over last year's phone. In fact, storage on most phones went down for a while, I had a Nokia N81 in 2007 with 8GB of storage. Later I got a Nokia N97 which had 32GB storage with an SD card slot which is better than many phones sold today.

What I'm saying is that I'm very happy with a low-end phone.

In for what I need the Nokia 6.1 is if anything overkill. It's very snappy, all the apps open quickly, I've never noticed any lag, the one game I do play on my phone Clash of Clans run smoothly without a hitch.

The camera could be a little better in low light conditions but it's still pretty good. Below are a few pictures taken on the Nokia 6.1, I have not added any filters or post-processing to correct the colours. Click on them to see the full picture with no metadata removed.2 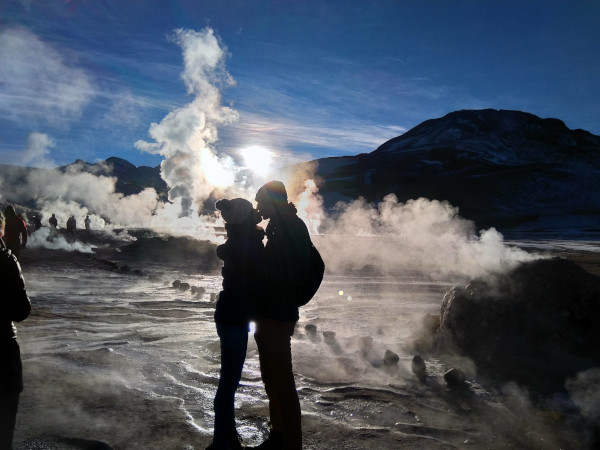 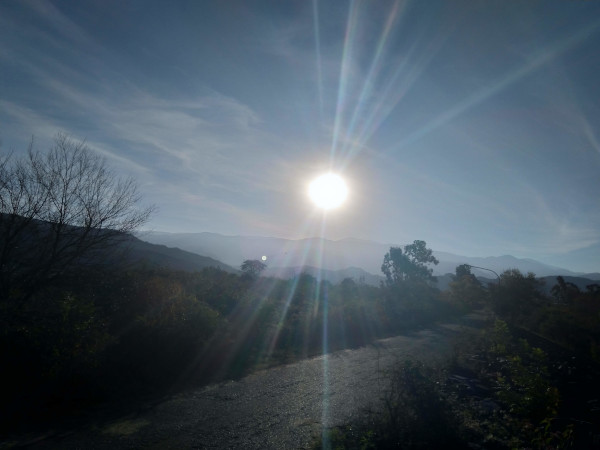 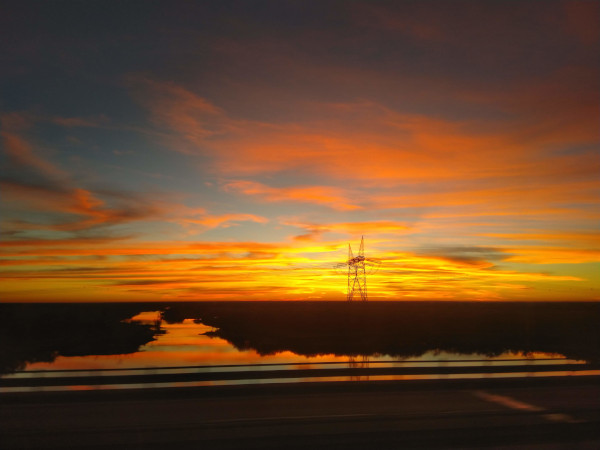 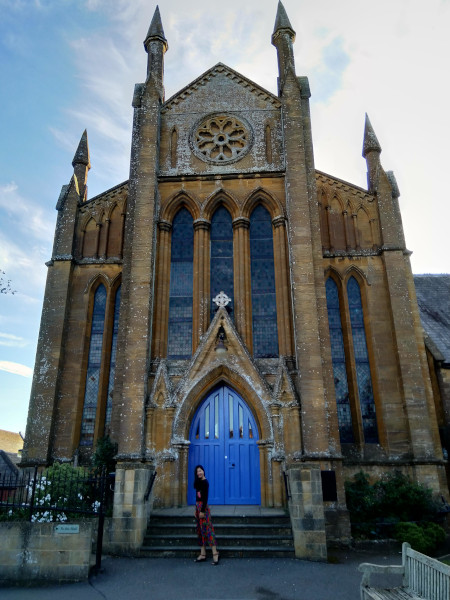 In fairness, I've picked some of the best pictures, there were a lot of bad ones too, but it shows what can be done

Physically it feels very solid. Some of the low-end phones can feel very plasticy (and there was some story about bending iPhones) but the Nokia 6.1 feels great. I've dropped my phone on cement and stone a few times (without a case) and it hasn't even scratched yet.

The battery life is good, constant heavy uses playing games and watch movies on a plane with the screen on full brightness it lasts about 12~13 hours, if left in my pocket and just used to take the occasional photo or send WhatsApp messages I can easily go 48 hours or more on a single charge.

The fingerprint reader is good but not quite as good as the one on my old Nexus 6P, occasionally I've needed to try a few times to unlock the phone especially with sweaty hands.

From a software and security point of view, it's outstanding. As I've mentioned above it is part of the Android One program. Which means it gets security patches over the air every month and stays on the latest patch level. So far I've got the patches within a week or so of them being released.

I only have two complaints one is that the battery is not replaceable so when it inevitably wears out I will need to get a whole new phone.

The other is that I can't easily unlock the bootloader and reflash my phone which for 99% of people is not a problem anyway.

After I'd had my phone for about 2 and a half months my Wife's phone (Sony Xperia Z5) started showing dead pixels and we decided it needed replacing. I was so happy with my Nokia 6.1 and my wife had used it a fair bit and liked it too so we decided to get a second one for her.